Our company has an experienced team of licensed local guides, who are eager to take you on a tour of the major highlights in our area, from the archaeological sites in Cartagena, over the baroque churches and moorish remains in Murcia, to the wine-making valleys lying by the interior. We work with all kinds of foreign groups, both occasional visitors and permanent residents. Through this web we are offering you the widest possible range of options, as you can choose from more than 40 different tours to enjoy your outing to the full but, of course, we can also arrange private custom tours if that is your choice.

You know something? Not many people had ever heard about Cartagena just 20 years ago… Mainly because the city, although having a really ancient heritage, had neglected it for quite a long time. By the 18th century, it was turned into a military hub, and over the second half of the 20th century, we lived through a 40 year long dictatorship, during which my hometown was like a waste land, talking about heritage. But something changed by the end of the millenium: all of a sudden, and just by chance, the remains of a roman theatre, carved by the slope of the main hill in the city, were found. This meant a major turning point for locals such as me, who have always considered the past as the root feeding the present, and being actually eager to bring back to life its too long neglected history, I also chose to change my job: from working as a journalist for papers whose owners told what to write, I became a self-taught tourist guide, and a fully licensed one after passing the required exam… Then starting a new chapter of my life in which I keep on telling stories, that hopefully will interest you. 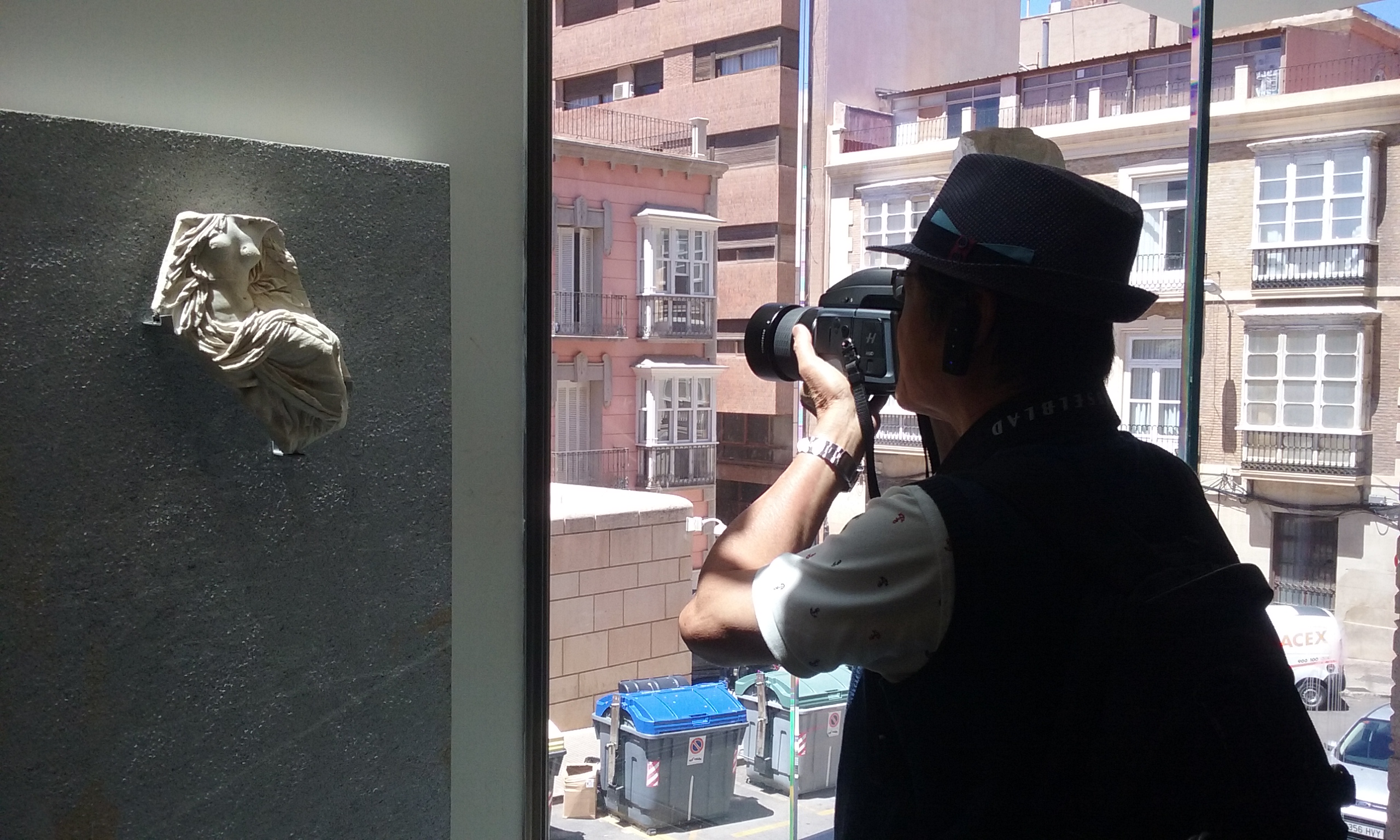 If you want us to keep you fully updated about forthcoming tours and events, sign for our newsletter and you won’t miss anything, as you will be getting our monthly tour programme.

Mediterranean Cartagena Tours advises you that your email address, and other personal data provided to us from you, will be submitted to automated processing, with the sole aim of managing our company’s contact agenda, and just for sending profesional communications digitally. By suscribing to our Newsletter you agree to receive emails from Mediterranean Cartagena Tours. The aim of our newsletter service is to keep our customers and visitors updated about our activities and events. The subscription is not mandatory and you can unsuscribe at any time by sending us a mail to info@mediterraneancartagenatours.com. This will be done at the time of your request. In the meantime, we will not communicate/spread/publish or otherwise give away your address.

We use cookies to ensure that we give the best user experience on our website. If you continue to use this site, we will assume that you agree.I agreeRead more