Our company has an experienced team of licensed local guides, who are eager to take you on a tour of the major highlights in our area. As real specialists in shore excursions for cruise ship passengers, we can provide the most convenient means of transport at reasonable prices: modern minivans, minibuses or larger coaches, but we also run accessible tours with adapted vehicles, even walking ones to take full advantage of the proximity between pier and city center. And, of course, if you don’t find among our selection the tour you had on mind, we can arrange private custom ones if that is your option. 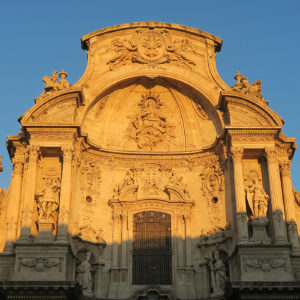 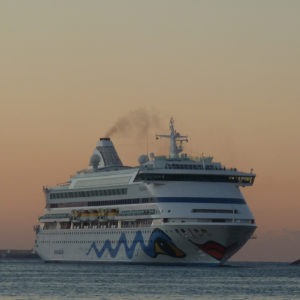 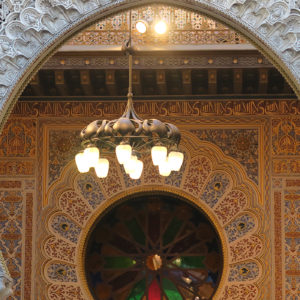 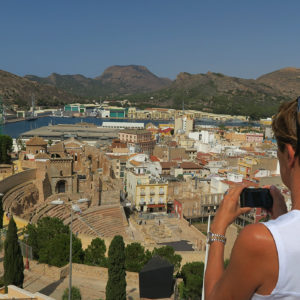 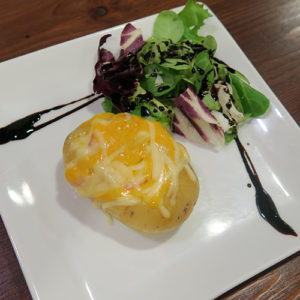 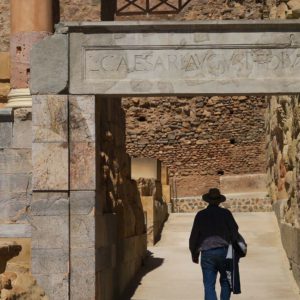